Librarians of the Richelieu lyceum 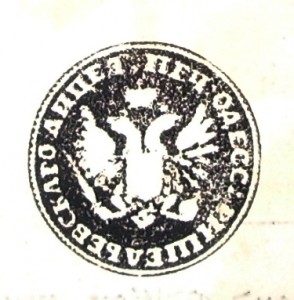 In the first years of Richelieu lyceum his director abbot Charles Dominique Nicol (1758-1835) was engaged in a book meeting of an institution, which personally went to Paris for acquisition of books on money of the former city’s mayor and governor general of the Novorossiysk region Armand of Jean du Plessi, the duke Richelieu (15 thousand francs) offered the last for library of lyceum in Odessa. An abbot Nikol also endowed lyceum library the salary for a year.

Permanent position of librarian in Richelieu lyceum was entered only in 1850.  Until this time, lyceum teachers who held this position in combination were librarians.